Don’t Underestimate Better Sleep As An Obesity Prevention in Infants 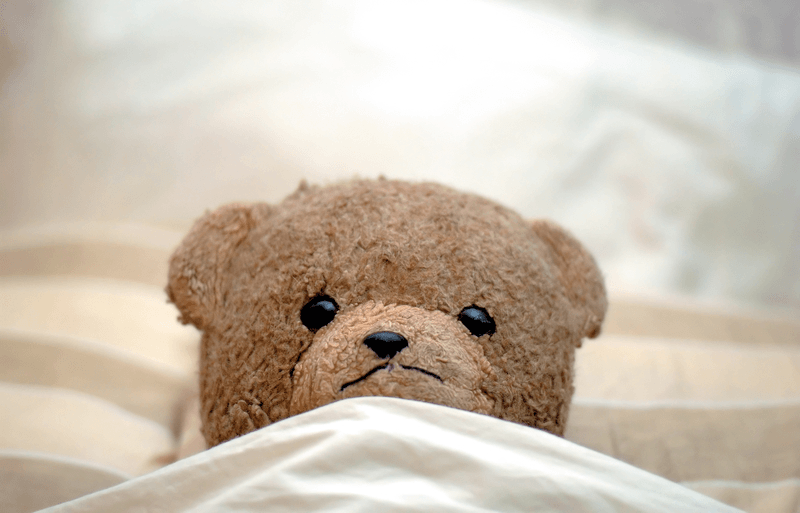 There is interesting research coming out of New Zealand that is looking at the relationship between sleep and childhood obesity.

The article below was published in and of interest in improving infant sleep for long term health benefits and in particular reducing the rates of childhood obesity. 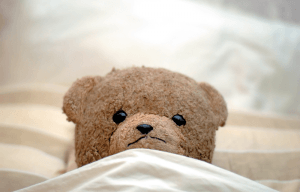 When it comes to obesity prevention, sleep is not usually something that springs to mind, but a University of Otago research team has found we should not underestimate its importance.

Professor Rachael Taylor, Director of the Edgar Diabetes and Obesity Research Centre and co-leader of the team, says one in three New Zealand children is overweight or obese by the time they start school.

Treating obesity once established is challenging, however, in a study published in The American Journal of Clinical Nutrition, and funded by the Health Research Council of New Zealand, researchers found a sleep intervention in infancy reduced the risk of obesity for participants later in childhood.

“Sleep is a very important behaviour that we need to consider. In terms of maintaining a healthy weight, sleep usually isn’t the first behaviour that comes to mind – for parents or health practitioners – yet the research is actually very clear,” she says.

“The relationship between not getting enough sleep and being at higher risk of obesity is actually stronger than the evidence base for nutrition or activity, where the findings are often more mixed.”

The researchers studied more than 800 babies, dividing their mothers into four groups, three of which received intervention in addition to the standard Well Child/Tamariki Ora care: sleep; promotion of breastfeeding, healthy eating and physical activity; and a combination of both.

Sleep was discussed with pregnant mothers and their partners

For the sleep intervention, while pregnant, mothers and their partners were invited to a group discussion based on what to expect, sleep-wise, with their baby in the first few months and how to prevent sleep problems.

When the infants were about three weeks old they were visited at home to see how sleep was going. The researchers talked to parents about assisting their child with sleep by learning to recognise signals from the baby that they were tired, and then encouraging baby to settle themselves to sleep.

If a sleep problem developed, expert support was immediately available until infants were two years old. About a quarter of parents took up this support.

For the nutrition and activity intervention, mothers had access to a lactation consultant at least two times during the first few months of feeding, researchers visited them to discuss how to eat healthily as a family, and Sport Otago ran group sessions for parents and babies about being physically active as a family.

Researchers found the brief sleep intervention reduced the risk of obesity years later, while no benefit was observed with the nutrition and activity intervention. 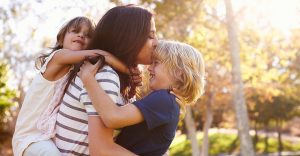 “Benefits were still apparent at five years of age.”

“But more importantly, these benefits were still apparent at five years of age, despite no intervention having had occurred for three years.

“As any parent knows, getting enough good quality sleep keeps a child happy, behaving well and enjoying life. However, it also helps them do well at school, their diets are better, and they tend to be more active – all factors that help us be healthy.”

Professor Barry Taylor, Dean of the Dunedin School of Medicine and study co-lead, describes the results as “amazing” and the long-term benefits, despite no ongoing contact, as “almost unheard of” for obesity interventions.

He also runs a special clinic for very overweight children and says it is important for children to have a regular sleep routine. Children should go to bed at a time that gives them enough sleep so that they are not tired the next day, and screen-time should be avoided for at least 30 minutes before going to bed, as well as in bed.

“It can seem, and be, difficult for children to go to sleep without external aids but, this programme shows that even very young infants can learn to do so relatively quickly – and that combined with a few other strategies, it works not just for better sleep but for better health.”

The research team believes a more intensive or extended sleep intervention may have larger or longer-lasting effects and further study is planned.

At Caroline’s Angels, we are very interested in the long term health benefits of sleep for babies and children.  As health professionals we want to support parents and other health professionals to improve a baby’s sleep while supporting their mental health for a lifetime of benefits, not just immediate relief for the parents and babies.  It is important that we offer parents acceptable choices to addressing their child’s sleep so that this is implemented with both more ease and support that parents have experienced in the past.

At Caroline’s Angels we implement our Dynamic Sleep Connection™ infant sleep model.  This is based on a set of underpinning principles for healthy sleep that a parent applies to their own unique child.  This has been likened to the complete opposite of controlled crying methods.  That by nurturing and supporting a child while offering change to sleep and settling is beneficial and the child is able to learn how to settle more independently.  When the foundations of healthy sleep are addressed, the side effect is improved sleep. 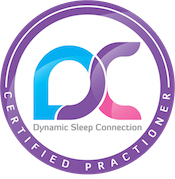 Our aim is for a baby and parent to delight in achievement, gain confidence and feel supported, safe and explore change for positive progress.” – Caroline McMahon
Sweet dreams,
Caroline and Caroline
www.carolinesangels.com.au
www.dynamicsleepconnection.com.au